Everyone needs a new challenge for 2016.  My ambitious plan for 2016 is to qualify each SOTA peak on 430 MHz (70cm) either on 432 MHz SSB or 439.00 MHz FM simplex.  To qualify each summit I will need 4 unique amateur radio contacts on either frequency or a mix of unique contacts on SSB or FM.  Terrestrial repeater contacts are forbidden.  The 430 MHz band is accessible to all Australian (VK) licence classes Foundation, Standard and Advanced using SSB and FM voice modes.

My target of qualifying each peak on 70cm means carrying additional UHF antennas beyond my normal range of VHF and HF antennas.  My 70cm antenna options include a portable handheld 7el yagi (Arrow) and a homebrew 70cm Slim-Jim constructed from 450 ohm ladder line.  I don’t plan to abandon VK chasers on HF, once the SOTA 6 & 10m challenge concludes on 13 February 2016 I may revert to my old favourite antenna a HF Linked EFHW. 😉

Around Canberra (VK1) we have 10 peaks out of 48 in the suburban area which doesn’t guarantee four easy unique contacts. Further afield in VK1 and VK2 there are a range of peaks where 70cm will be on the fringe of reliable reception for chasers in Canberra and even for myself at lofty heights. Both scenarios have their own challenges which may be mitigated with ample notice of each activation.  I suspect my success on 70cm will be determined by antenna gain and the scope of SOTA chasers available to operate on 70cm? 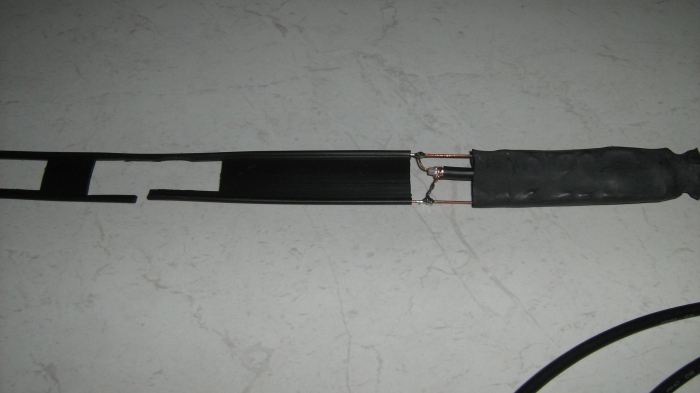 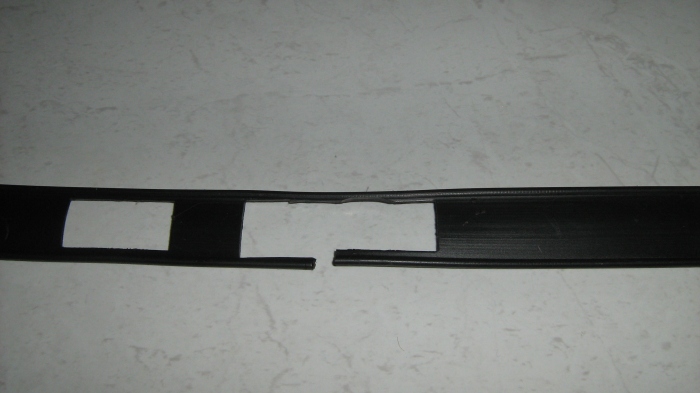 5mm gap between the stub 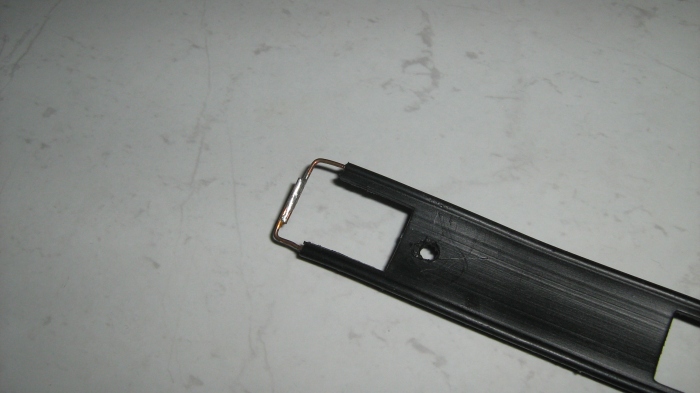