Traveling around Australia the design of Trigonometric Stations or ‘Trig’ varies from state to state. Trigs are often in the form of a metal structure, wooden structure, concrete pillars, concrete pillars with vanes, bronze survey discs set in stone or a stone cairn. Stone cairns vary from a loose pile of rocks to substantial or complex structures 2 or 3 metres high. Trigs are well-known as collectables to geocache treasure hunters.

Here is a collection of Trig station pictures by country and state, the first picture is a trig station on the summit of Helwangspitz 2000 m ASL in Liechtenstein. 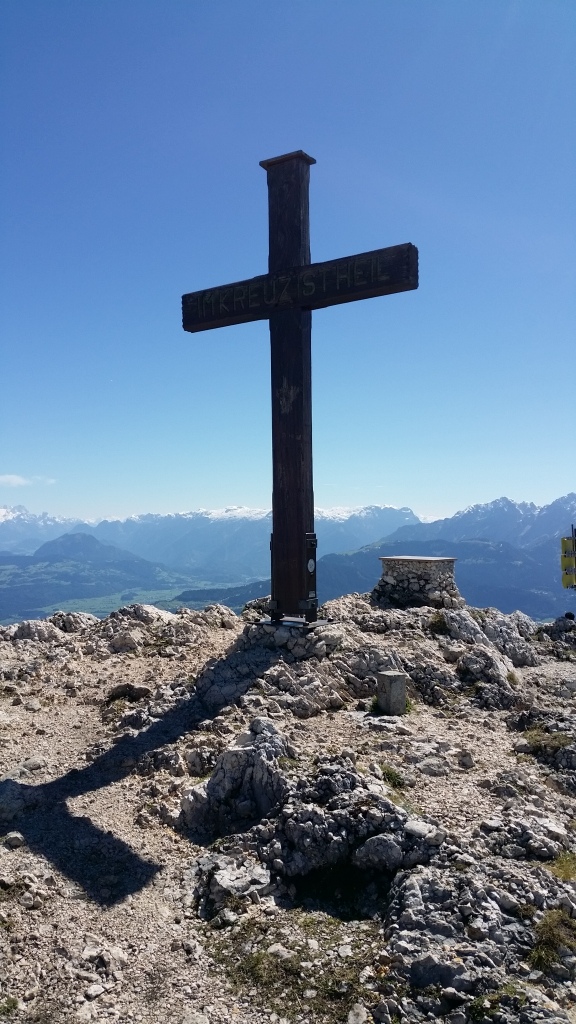 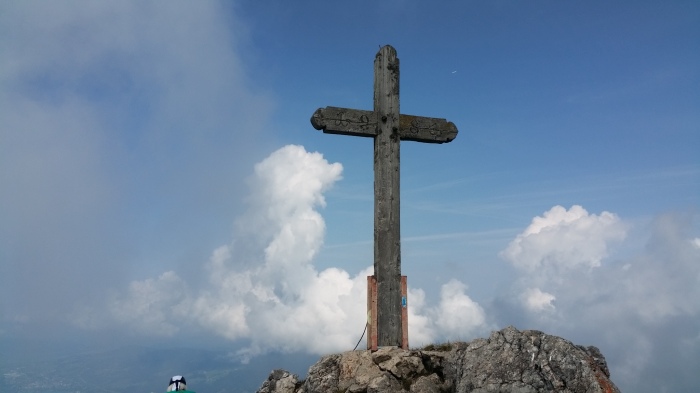 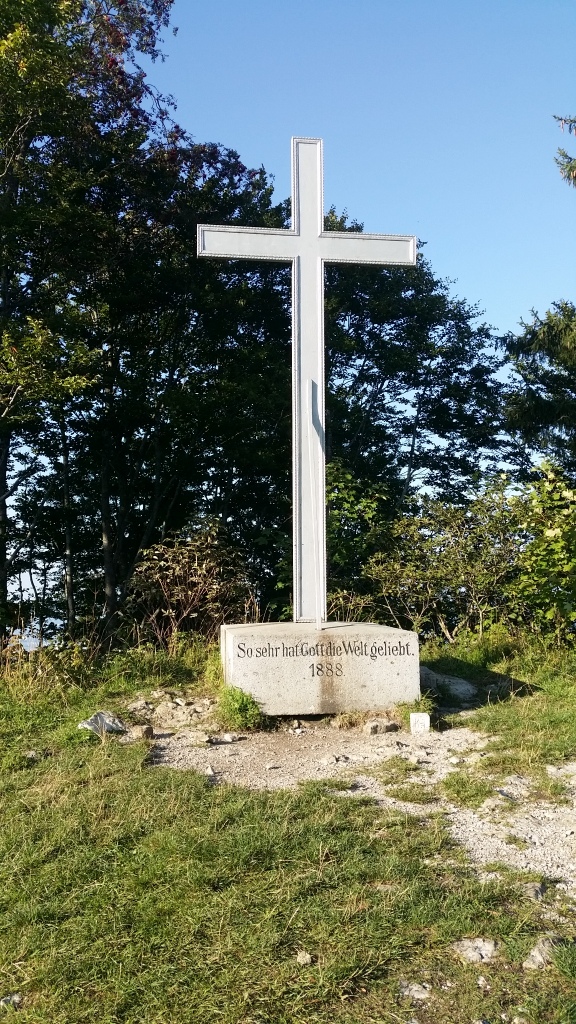 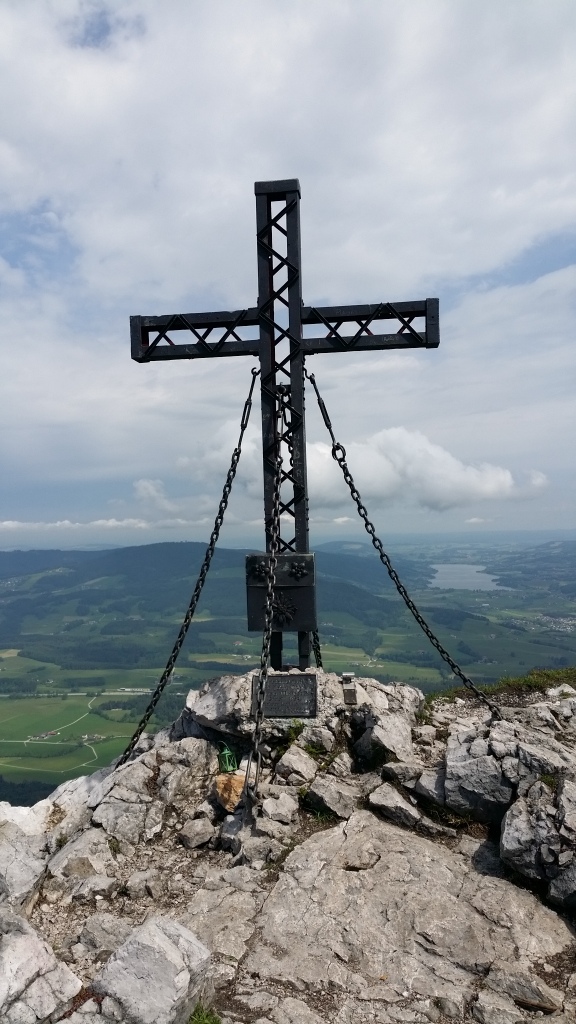 The cross at the summit of Schober is an important religious symbol but also serves as a marker for the highest point above sea level. 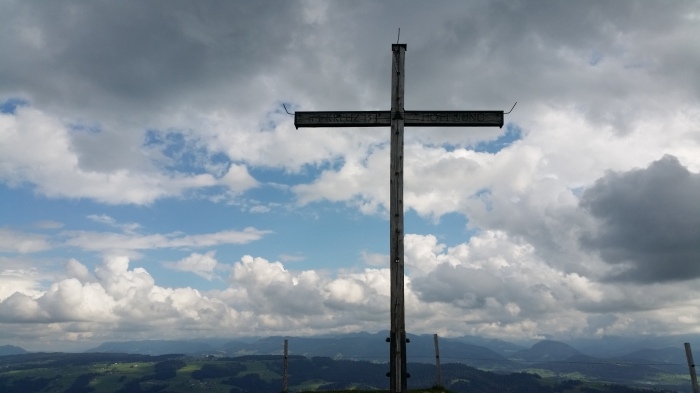 Paris – Point Zero near the entrance to Notre Dame (September 2018) 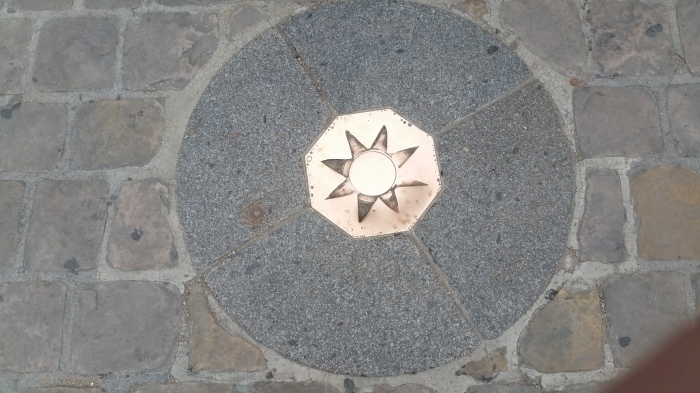 Davidson Trig Station: a white quadripod supporting a black disc-vane. The quadripod style is common to the ACT. 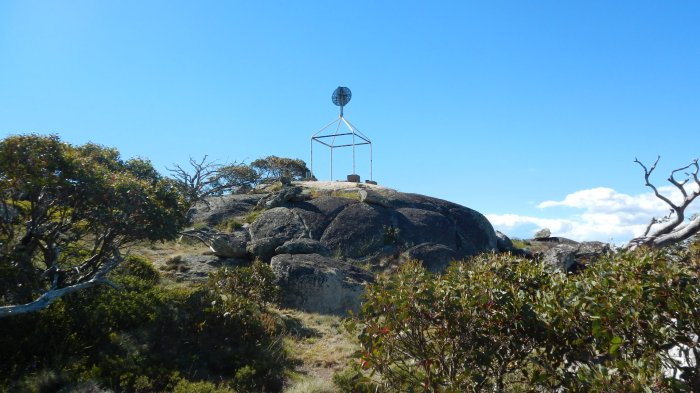 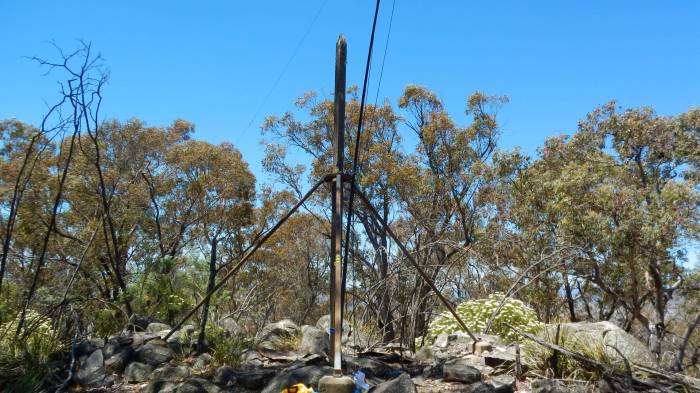 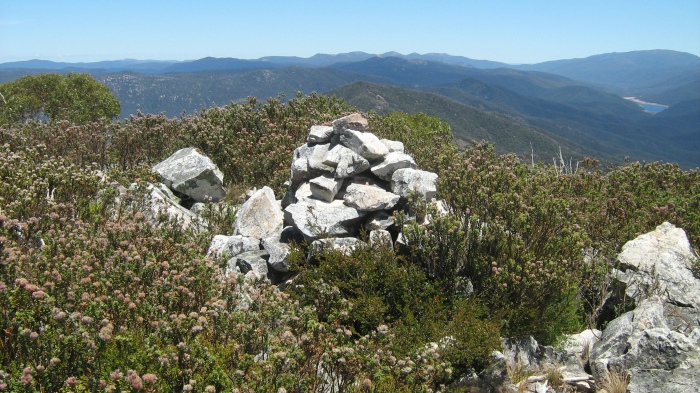 Where in the Australian Capital Territory is this benchmark (BM) survey marker plate (general location say within 1 km)?

Who’s into Geocaching, do you know the precise location? 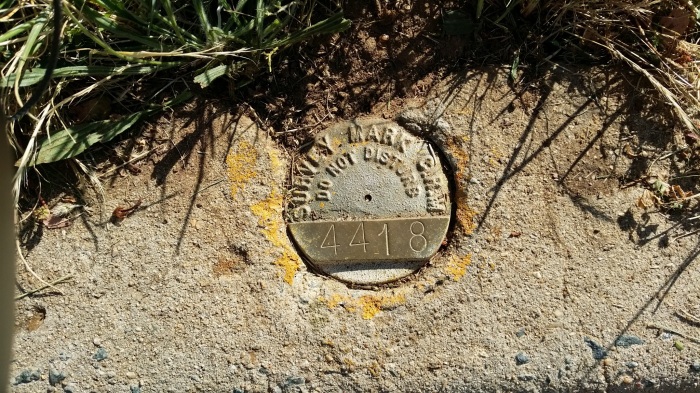 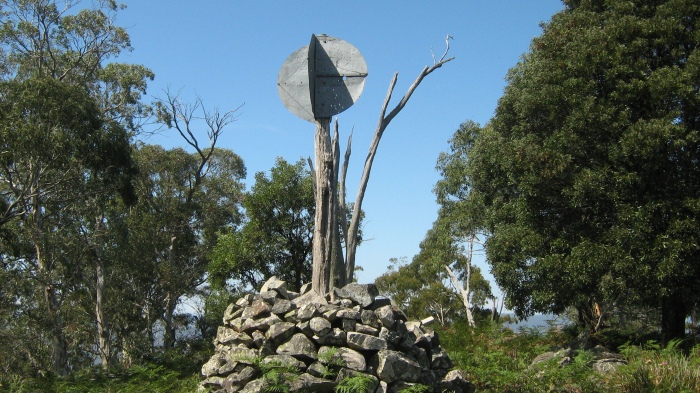 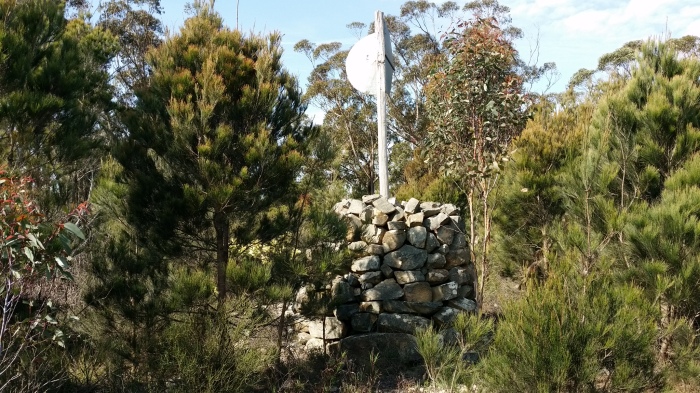 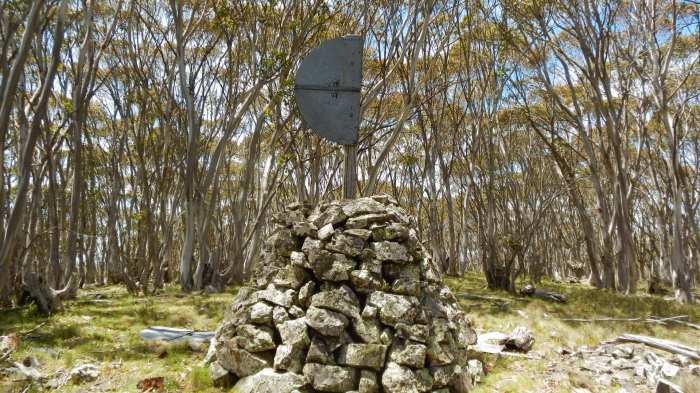 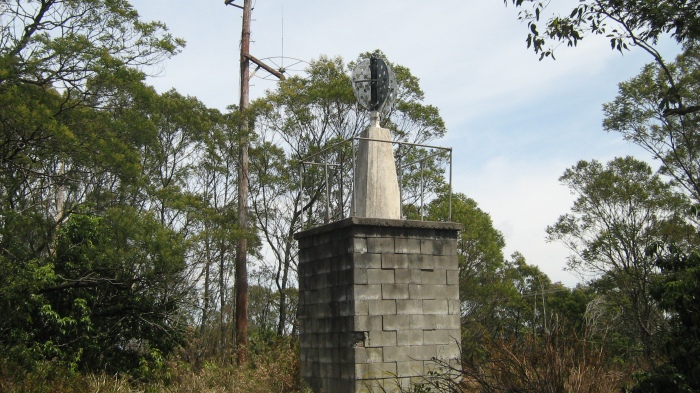 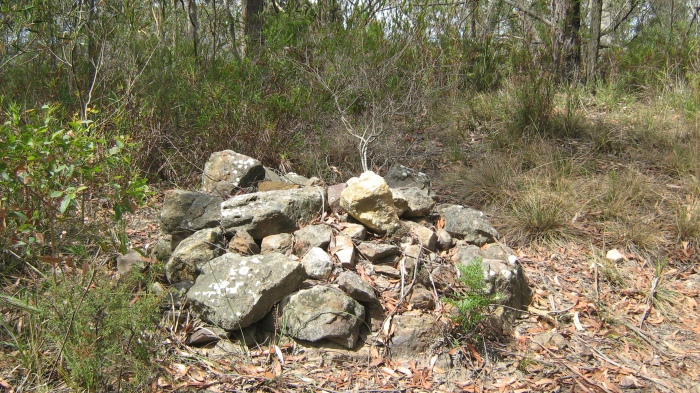 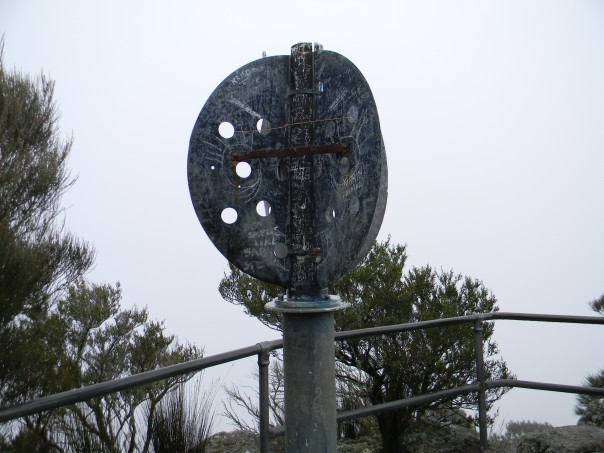 Mt Buller Trig Station (C. Herbert 2014) – This unique Trig Station is housed inside the Mt Buller Fire Lookout Tower. This trig station can only be viewed from the inside of the fire tower. 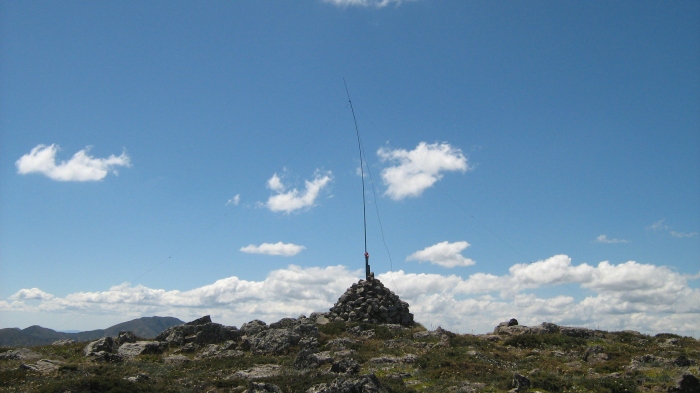 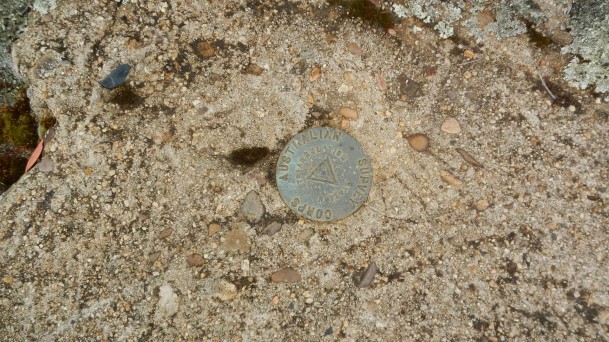 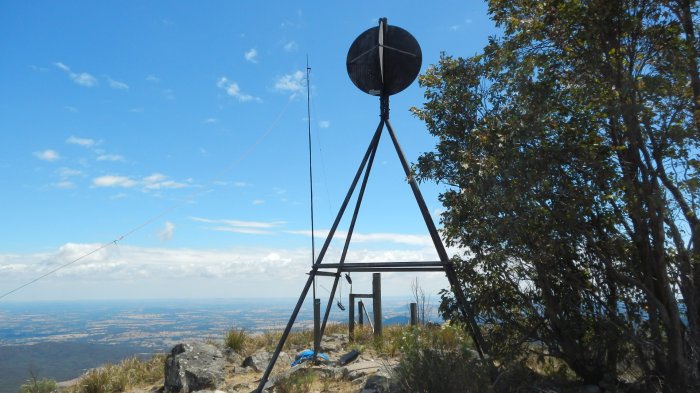 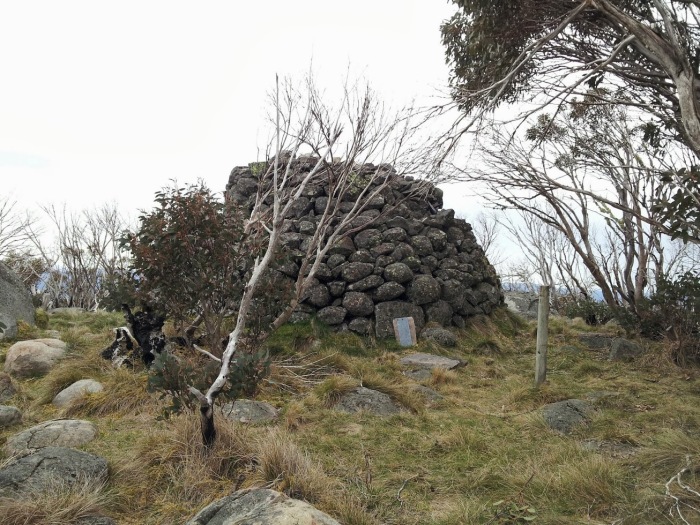 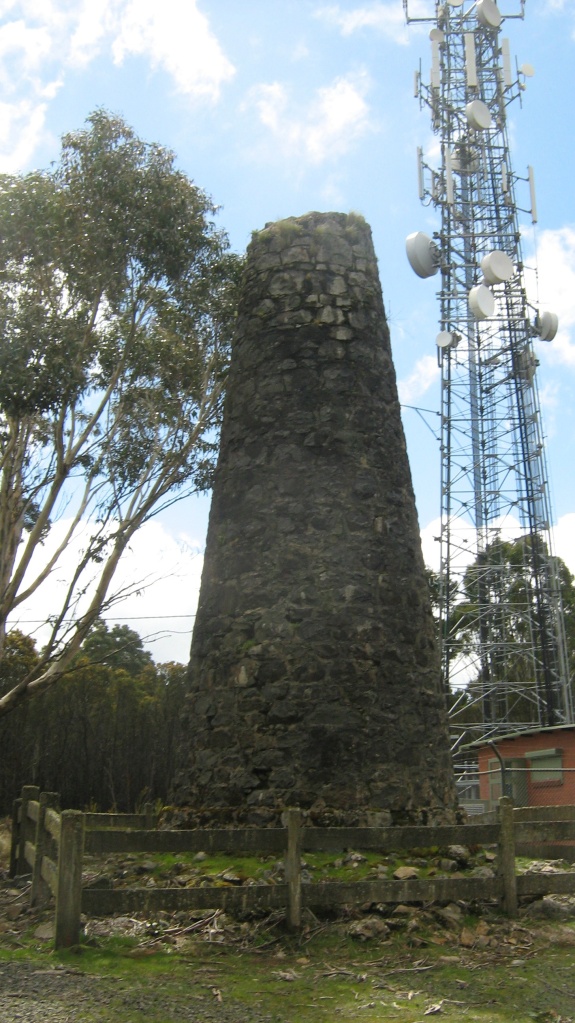 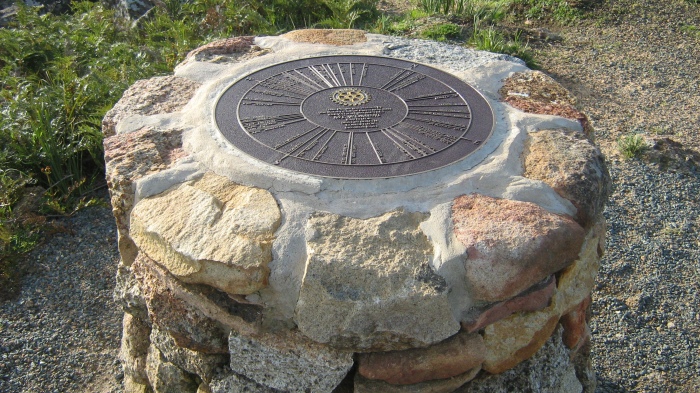 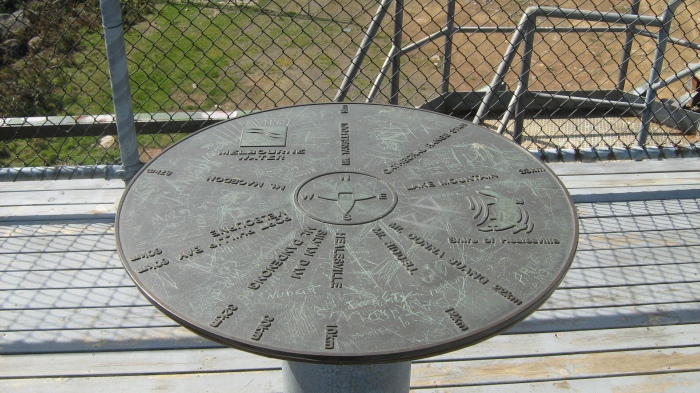